As a man, you want to be “man enough” – at least as good or better than your father was, especially hormonally. Testosterone is the hormone behind male characteristics, and its levels were higher in men of the same age in the 18th century more than they were in the 19th century.

So, how can you raise testosterone levels safely? Testosterone is a critical male sex hormone in men, but it is also vital for women in small amounts. Testosterone is not just essential for boosting sex drive, but it also helps with fat loss and muscle growth. 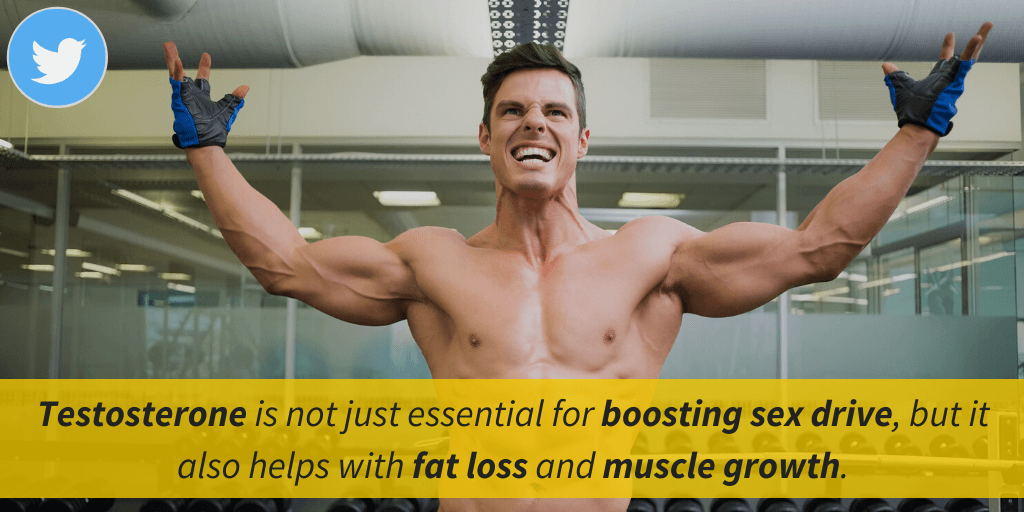 Others work by preventing the conversion of testosterone to estrogen. In a world that is ruled by counterfeit supplements, it pays to go natural. Here are some of the best naturally-occurring testosterone supplements to try.

You have probably heard about the benefits of basking in the morning sun. Besides being good for your bones, vitamin D also boosts your testosterone levels. This fat-soluble vitamin acts as a steroid hormone in the body.

A large part of the current population has limited exposure to sunlight, which results in low levels of the vitamin. Increasing the stores of Vitamin D in the body will boost hormone testosterone levels and other associated health aspects like sperm quality. 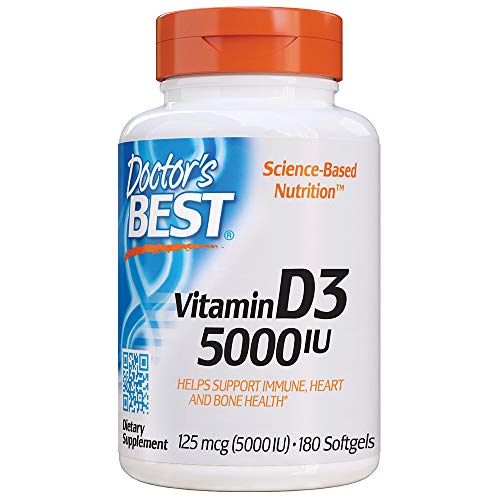 A study to establish the relationship between testosterone and vitamin D concluded that participants who spent more time in the summer sun experienced increased testosterone levels.

Similar conclusions were drawn in another study that involved 65 men, who were split into two groups. Half of the subjects were given 3,300 IU of vitamin D every day. About 20% had increased testosterone levels.

To benefit from vitamin D as a hormone testosterone supplement, make sure you increase your levels of sun exposure. You can also take about 3,000 IU of vitamin D3 every day. Eating more vitamin D-rich foods is also essential.

Research in humans and animals has shown that as little as 12 days of D-aspartic acid is sufficient in increasing the production of testosterone and enhancing its distribution throughout the body.

Another research involved athletic men with adequate testosterone levels. They were put under a weight-lifting program that lasted for 28 days. Half of the subjects were given 3 grams of D-aspartic acid daily.

It turns out that ginger does more than flavoring your favorite food. This common household spice has many health benefits, and one of them is to raise testosterone levels naturally.

A study involving 75 infertile men were given ginger supplements. After about three months, they experienced a 17 percent increase in hormone testosterone levels. When the scientists measured sperm health, they found several improvements, one of them being a 16 percent increase in sperm count.

Although research on the use of ginger for enhancing T hormone levels is still ongoing, it is quite promising and has many other health benefits.

The herb has been in use for several centuries for its potency in herbal medicine. Most of the present research is based on animal studies, which have shown increased testosterone levels and enhanced sex drive.

During a 90-day study involving men with erectile dysfunction, the researchers concluded that taking Tribulus can raise testosterone levels by 16 percent. The research, however, did not yield many positive benefits of the herb in healthy individuals with normal testosterone levels.

It is an aphrodisiac mineral that is involved in over 100 chemical processes in the body. Just like in the case of vitamin D, zinc levels have been associated with testosterone levels.

In a study measuring this relationship, the researchers found that limiting zinc intake from foods resulted in lowered testosterone levels in healthy men. As expected, zinc deficiency leads to a defect in testosterone too.

Another study studied the effects of increased intake of zinc on infertile men with either regular or too low testosterone levels.

The scientists found that consuming zinc had many benefits, such as increased sperm count and testosterone. There weren’t any significant benefits for men with normal testosterone levels.

When elite wrestlers took zinc supplements daily, they experienced a reduction in the decline of testosterone after a 4-week high-intensity training plan.

The herb is yet another excellent testosterone booster supplement. It works by lessening the enzymes that convert testosterone to estrogen.

One of the extensive studies on this matter involved two groups of 15 college men within an 8-week period. All the 30 subjects undertook resistance training four times a week.

However, the participants in one group were given 500 mg of fenugreek daily, while the other group received none.

The group that was given fenugreek showed an increase in both free and total testosterone. They also had increased strength and fat loss. The other group gained weight but had reduced testosterone hormone levels.

Another study examined how fenugreek affects the quality of life and sexual function. The study involved 60 healthy men between ages 25 and 52. The participants were either given an empty placebo pill or a 600 mg fenugreek pill every day for six consecutive weeks.

The participants said that they felt stronger after taking the supplement. Other notable changes include:

The herb was popular in ancient Indian medicine. It is used as an adaptogen, which means that it enables your body to handle anxiety and stress. That way, you will be able to produce testosterone and sperms now that it’s not under stress.

In a study that examined the benefits of sperm quality among infertile men, the participants were given 5 grams of the herb for three months. The men in this study experienced at least a 10 percent increase in testosterone levels. The partners of 14 percent of the subjects also conceived.

In a different study, the ashwagandha was found to boost exercise performance, fat loss, and strength. Current research can show that one can have increased testosterone by taking the ashwagandha because it reduces the stress hormones.

The hormone occurs naturally within the body, and it plays a significant role in controlling estrogen levels and enhancing testosterone levels. According to its biological effects, DHEA is a trendy way of boosting testosterone. Research on the use of DHEA as a testosterone boosting supplement is quite extensive.

Many studies have concluded that about 50 to 100 mg of DHEA is sufficient in raising hormone testosterone levels by 20 percent. Between age 25 and 30, a man’s testosterone levels start declining naturally. Testosterone deficiency has been linked to several health problems like premature death and obesity.

Some also seem to benefit dieters and competitive athletes.