Both Glucomannan and Psyllium husk fall under the fiber category, which is called soluble fiber. In the digestive system, both absorb water that creates a bulk mass, softening stools and allowing the waste to easily pass through the digestive tract.

Glucomannan and psyllium are bulk-forming laxatives that are helpful in the treatment of constipation. Here we have a briefing on Glucomannan vs Psyllium husk.

Glucomannan is a fiber that is extracted from the Konjac plant roots. It absorbs water and liquid to create a thick gel, making it perfect for suppressing appetite. Glucomannan seems to be the most beneficial absorbent available, where you will get the best results while consuming three daily doses of 1 gram each, one hour before your meal. 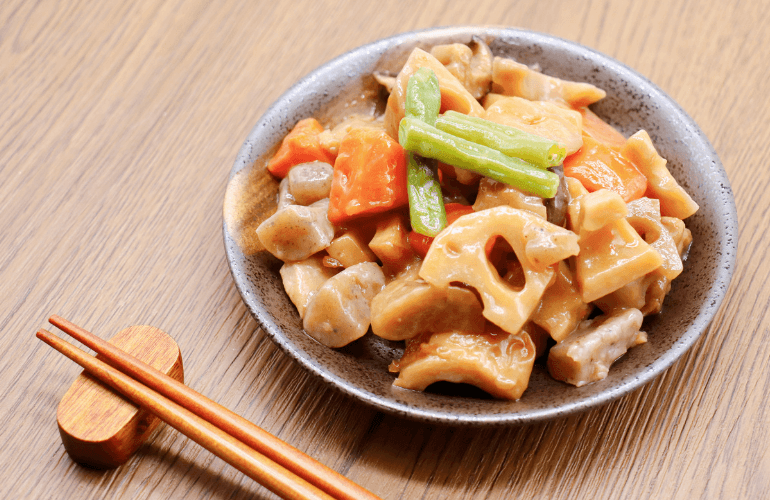 Glucomannan is the main ingredient in shirataki noodles, known as zero-calorie noodles, because the fiber is not digestible. Few brands have more calories mixed with rice flour or other components to offer an excellent texture.

On the other hand, Psyllium husk is the fiber that comes from the psyllium plant husk known as Plantago Ovata. It is a soluble fiber that passes through your digestive system and absorbs water. Dosages change and may rise to 30 grams if enough water is drunk alongside the supplement.

Glucomannan is obtained from the root of the konjac plant called Amorphophallus Konjac, whereas Psyllium comes from the shrub-like herb named Plantago Ovata that grows worldwide. Plantago Ovata generates around 15000 seeds from where the psyllium husk is derived.

Both Glucomannan and psyllium are soluble dietary fibers that produce large and bulky stools if you combine them with water. The combining mixture leads to swelling and causes the intestines to contract, assisting stools in passing through the colon smoothly. It makes stool passage from the body easy requiring low pressure and strain.

According to the research, participants who took Glucomannan regularly were observed losing weight, having less bone density and muscle mass.

Psyllium husk has a more negligible effect on consumers' appetite, but studies indicate that it is not enough to lose any reasonable amount of weight. 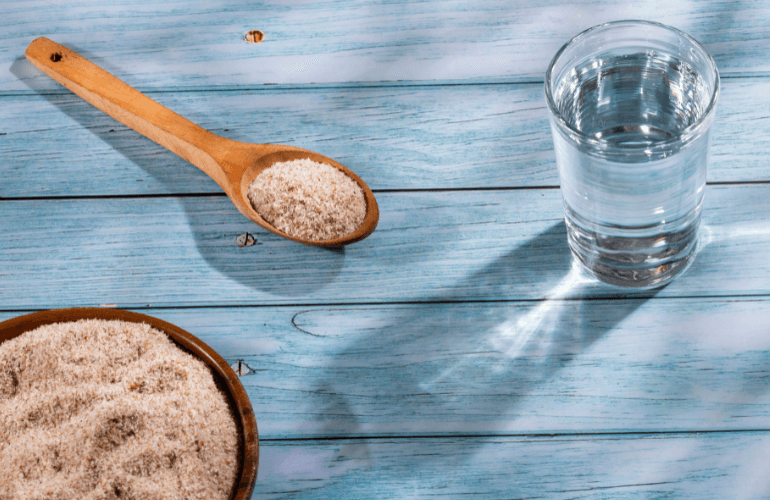 Hence a healthy lifestyle is the first step towards constipation treatment. Both Glucomannan and Psyllium seem to be effective supplements to prevent and treat constipation.

Some other treatments of constipation, like senna, do not lead intestine walls to contract. As they both absorb water, they add moisture and bulk to stools enabling them to pass through intestines easily. Glucomannan has a good nickname that translates as the intestines' broom because it increases stool size and prevents constipation.

Several trials have shown the effects of Glucomannan on cholesterol levels. Glucomannan has different characteristics of metabolic syndrome like cholesterol. Both glucomannan and psyllium bind with dietary fats and cholesterol. 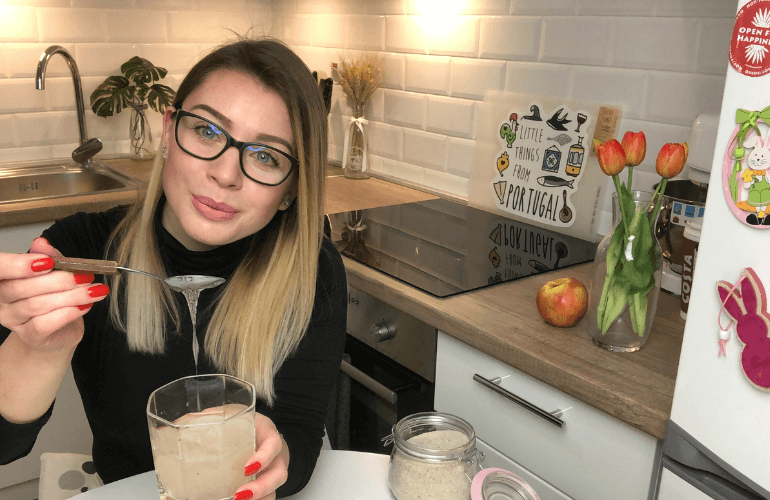 Glucomannan supplements' advantages to patients with type 2 diabetes were evaluated in single-blind and placebo control trials. The trial comprises two different experiments in which the impact of Glucomannan on blood glucose level was observed.

Studies show that Glucomannan is safe, but there is a concern regarding its dramatic expansion in the stomach. That is why it may be the best as a small effective dose to begin with.

Whereas if you prefer psyllium husk, you must take it with a full glass of water to prevent choking. Since both glucomannan and psyllium husk are fiber items, they can cause bloating and gas to the patients suffering from constipation.

You must take Psyllium husk with 200 to 300 ml of warm water. Also, it is essential to drink a minimum of nine glasses of water every day if you are taking psyllium regularly.

Psyllium husk may cause dehydration or choke you as a side effect. However, Psyllium husk is helpful in the control, care, and prevent hypercholesterolemia symptoms and improves the condition.

On the other hand, Glucomannan can also cause a few side effects, such as gastrointestinal effects when you suddenly raise the dosage. They also include stomach pain, flatulence, loose stool, bloating, and diarrhea. Well, diarrhea may be a side effect, but it does not mean Glucomannan effectively treats constipation.

Which one is better of the two: Glucomannan or Psyllium husk? Now it depends on your goals. Psyllium husk is excellent for treating constipation, while Glucomannan raises the volume and number of bowel movements.

Glucomannan proves to be the best product if you search for weight loss, suppressing consumers' appetite, slowing down digestion, and lowering the food amount consumed. It is a valuable tool to stave off hunger when following a low-calorie diet that helps you stick to a healthy meal plan. If your are interested, read our similar topic on glucomannan vs xanthan gum.