Home
Supplementation
The Best 8 Supplements for Cardiovascular Health
Share With Tweet Share Pin Reddit
Table of Contents
1) Caffeine and Synephrine: Feel the Rush
2) Citrulline Malate: the Fatigue Fighter
3) Beta-Alanine: the Aerobic Workout Hero
4) L-Carnitine: the Evergreen Supplement
5) Carbohydrates: We All Hate Them, We All Love Them
6) The Adaptogenic Herbs: Rhodiola, Ginseng, Eleutherococcus, Cordyceps, and Ashwagandha
7) BCAA, Protein, Leucine: When Every Gram of Muscle Matters
8) And Don't Forget the Minerals: Zinc, Magnesium, and Iron

Cardio workouts have a different purpose compared to strength training. Not only different muscle fibers are trained, but also, the load time and the heart function are different.

Long-distance running, cycling, swimming, aerobics and other sports are included in this category. In this article, we will review the best supplements for cardiovascular health.

In order to increase their endurance, cardio lovers can choose among a wide variety of herbs, isotonic drinks, and amino acids. All these remedies fall under the category of supplements for cardiovascular health.

Despite the increase in aerobic endurance, the intake of high doses of stimulants such as caffeine, synephrine, and yohimbine is not recommended because of their negative impact on the heart rate in some individuals, as well as their effect as vasoconstrictor drugs (contracting the blood vessels).

1) Caffeine and Synephrine: Feel the Rush

Stimulants lovers should carefully choose products and should be aware of their tolerance.

Caffeine and synephrine (especially in a combination) increase metabolism, help fat burning and improve the aerobic endurance, as their mechanism of action is associated with an increase in the oxygen capacity and their effect as stimulants of the nervous system. This is why we have included caffeine and synephrine in our ranking for the best supplements for cardiovascular health. 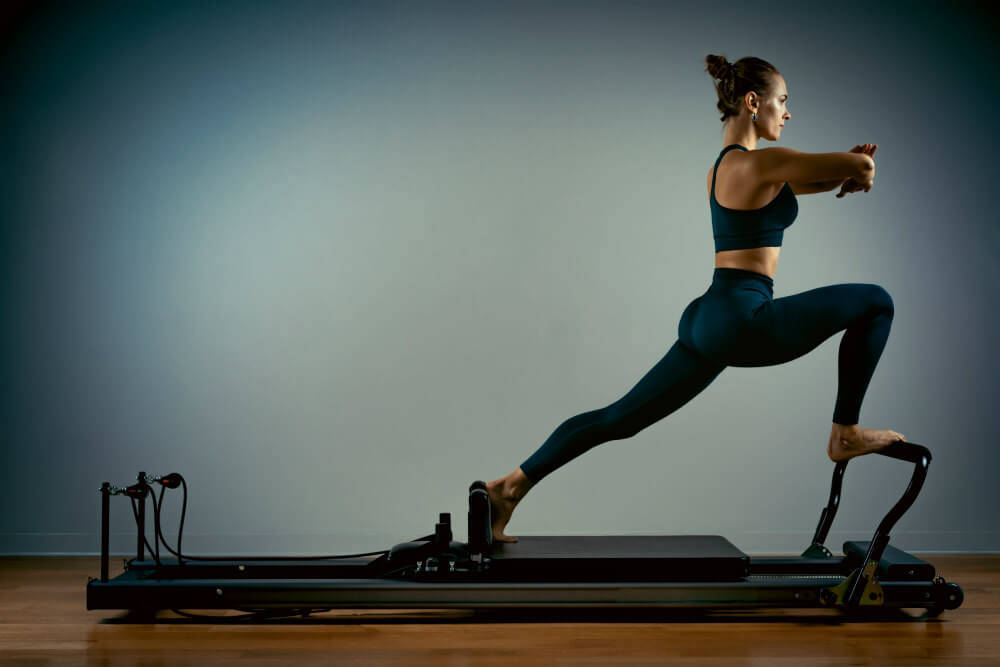 Citrulline malate is one of the amino acids that helps ATP synthesis. It reduces muscle fatigue and restores phosphocreatine in the muscles. It also increases aerobic endurance.

Its ability to regulate fatigue in the days after heavy exercise is extremely valuable. Doses of at least 6 grams per day are recommended.

Beta-alanine is another popular supplement that has demonstrated positive results in long aerobic workouts and interval loads. The effect of the beta-alanine is associated with increased carnosine levels in the muscles.

Studies have shown the synergistic interaction between beta-alanine and creatine on humans’ endurance.

L-carnitine is one of the most popular supplements, used for weight loss, increasing aerobic endurance.

Contrary to what is advertised in commercials, researches have failed to confirm the benefits of taking L-carnitine in its free form, L-carnitine L-tartrate, and glycine propionyl-L-carnitine during aerobic exertion.

The only positive results, however, come from studies, in which the doses and route of intake suggest ambiguity in the interpretation of the results. More researches to confirm/reject the benefits of taking L-Carnitine are needed.

5) Carbohydrates: We All Hate Them, We All Love Them

Cardio workouts need glycogen post-workout recovery when the goal is not a weight loss, but pursuing sports achievements or when the workouts are a part of the physical preparation of the athlete.

That is why carbohydrates after exercises are important. Glucose and maltodextrin are some of the recommended sources. In some sports with many hours of loading (cycling), carbohydrates are needed during exercise also.

Herbs like Eleutherococcus and ginseng also affect the aerobic performance of the body. Ginseng increases both muscles the strength and aerobic endurance, but to be fully effective, a minimum intake of 2000 mg for 6-12 weeks is needed.

These are the conditions with Eleutherococcus also, although there are no valid scientific tests due to the fact that most of them were conducted in the Soviet Union and China, without describing all the details thoroughly.

In traditional medicine, as well as in older studies, made mostly by Soviet scientists through animal tests, Rhodiola Rosea (golden root) leuzea, Schisandra, cordyceps and ashwagandha may indicate potential benefits.

7) BCAA, Protein, Leucine: When Every Gram of Muscle Matters

Although the increasing muscle mass is not intended, the body needs recovery after cardio workouts also. Studies on cyclists have shown that protein and leucine have a beneficial effect not only after training with weights but also after long aerobic exertion.

Branched-chain amino acids (BCAA) also have a positive impact on the recovery but are beneficial when taken before and during aerobic loads by regulating the general fatigue and by affecting the physical performance.

8) And Don't Forget the Minerals: Zinc, Magnesium, and Iron

The loss of minerals such as zinc, magnesium, and iron are some of the negative features of the cardio workouts. That makes the intake of these micronutrients necessary by people who regularly deal with long endurance workouts.

The sufficient quantities of these minerals can be obtained through the intake of separate mineral products. Isotonic drinks are the appropriate choice for that and they are liked by many sports enthusiasts.